When I was growing up in Bedford, I was never taught about William T. Wiley.  Maybe nobody knew  much about him then, or maybe they didn't care. William T. Wiley and his family left Bedford and moved out to California when he was a little kid and it was there that he became famous.

He is an old guy and he was a part of a movement called WEST COAST FUNK that was started by a group of Northern California artists in the 70's. I learned about his work when I was studying Art History at Herron School of Art about 25 years ago. The Indianapolis Museum of Art has a huge painting/drawing of Wiley's in their contemporary collection. You should go see it. I would like to know what you think about it. His paintings, drawings and assembledges are intricate, witty works of art that comment on current cultural issues. You can't take it all in quickly. It might even take hours.

In 2004, Wiley was granted a Guggenheim Scholarship.  He has shown his work in San Francisco at the acclaimed DeYoung Fine Arts Museum of  San Francisco, The San Francisco Museum of Modern Art and at the Corcoran Gallery of Art in Washington, DC, to name a few prestigious art museums. The Whitney Museum owns a piece of his work.

The reason I bring this whole subject up is that I read that the Bedford Arts Council has restored his boyhood home and has moved it downtown to just off the town square, right by the Monon railroad tracks.  It will be attached to the Lawrence County Museum. It will be used as a social hall, for parties, for fundraisers and for me, importantly, as a headquarters for The Lawrence County Art Association.  I felt very proud of my hometown when I read about this undertaking. It looks like somebody has started caring about this artist who did not stick with the conventional art making model.  I hope the kids in Bedford are now studying Wiley and are being taught to appreciate his work.  You don't even have to like it, but you could consider appreciating it, which might lead to understanding it, which might just lead to liking it!  And when those 4th graders take the field trips to the State Capitol, maybe they could swing over to the Indianapolis Museum of Art and see a real William T. Wiley work of art.

Maybe Bedford in his blood helped shape him.  Maybe Wiley's family roots instilled some ability to look beyond the first attempt, beyond conventional thought, beyond the first level of answers and solutions and to search for the best way to say what needed to be said through his art.

Bedford, I hope you feel proud to be the birthplace of this creative soul and you encourage your artists and budding artists to explore new and different paths.

A hometown boy made good and we should tell everyone about it!

Here is a video I found of Wiley participating on a panel that will give you some sense  of the artist, William T. Wiley:
https://ats.ucdavis.edu/ats-video/?kmid=0_t01m6iul 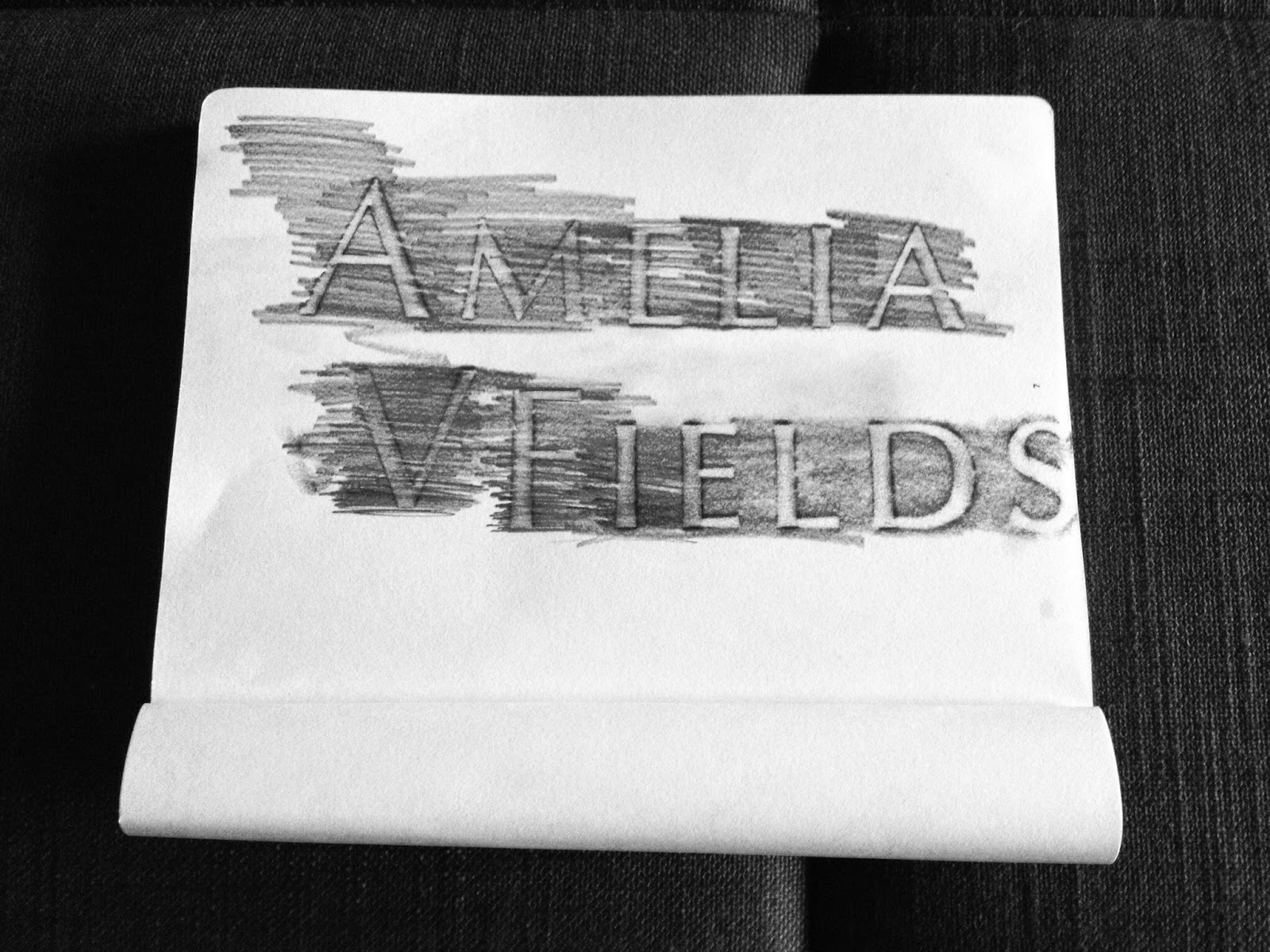